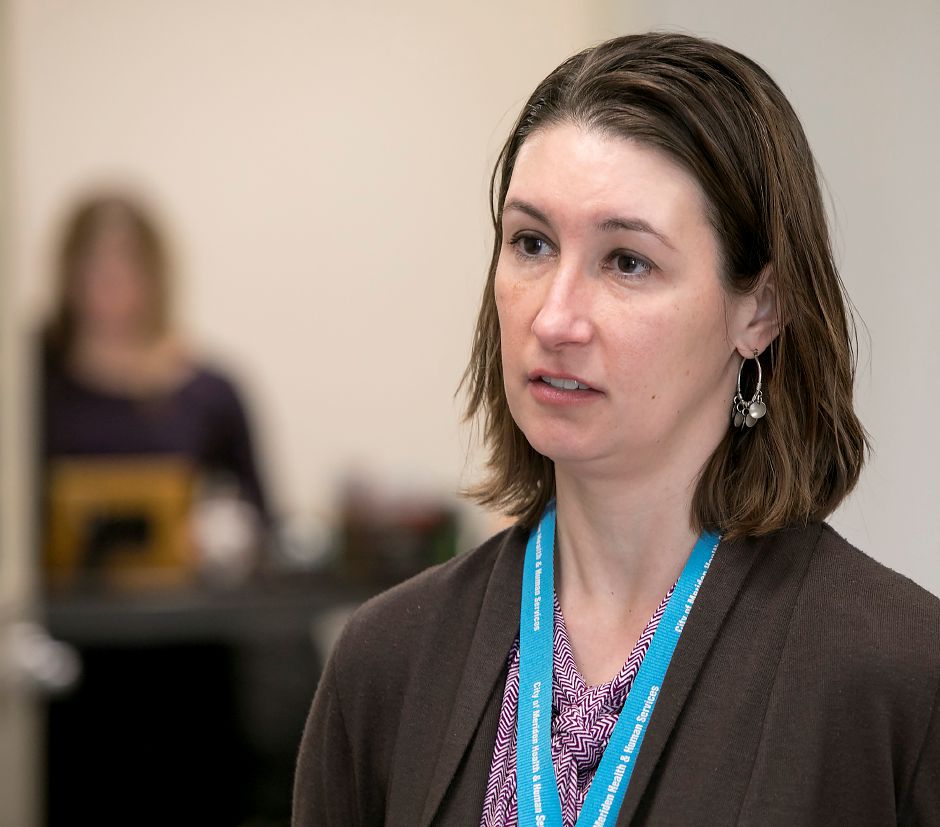 “We need all of your help to flatten this curve. It’s going to be a very rough road ahead, but I can assure you that Meriden will get through this,” Health and Human Services Director Lea Crown said in an update at this week’s virtual City Council meeting.

There have been 64 confirmed cases in Meriden since March 19, the date the city’s first case was recorded. The vast majority are recovering, Crown said.

“What I can report is people are getting better,” she said, “however, this is a case-by-case basis. Some individuals are recovering much, much faster than others. So I did want to put some positive news out there.”